…”the little club that grew”… In 1997, a group of 8 friends got together to cycle the Haliburton countryside. Through word-of-mouth, the group quickly grew to approximately 30 people. As a result, the Highlands Cycling Club was formed in the fall of 1998. The club continued to grow and in 2005 the Highlands Cycling Club changed its name and officially became the Haliburton Real Easy Ryders. We are a volunteer based non-profit organization. Our membership of 100+ Ryders consists mostly of individuals in the 50+ range but is open to everyone over the age of 18. 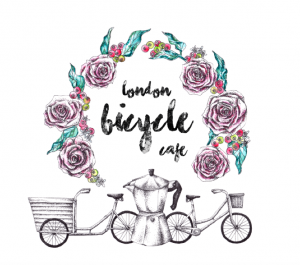